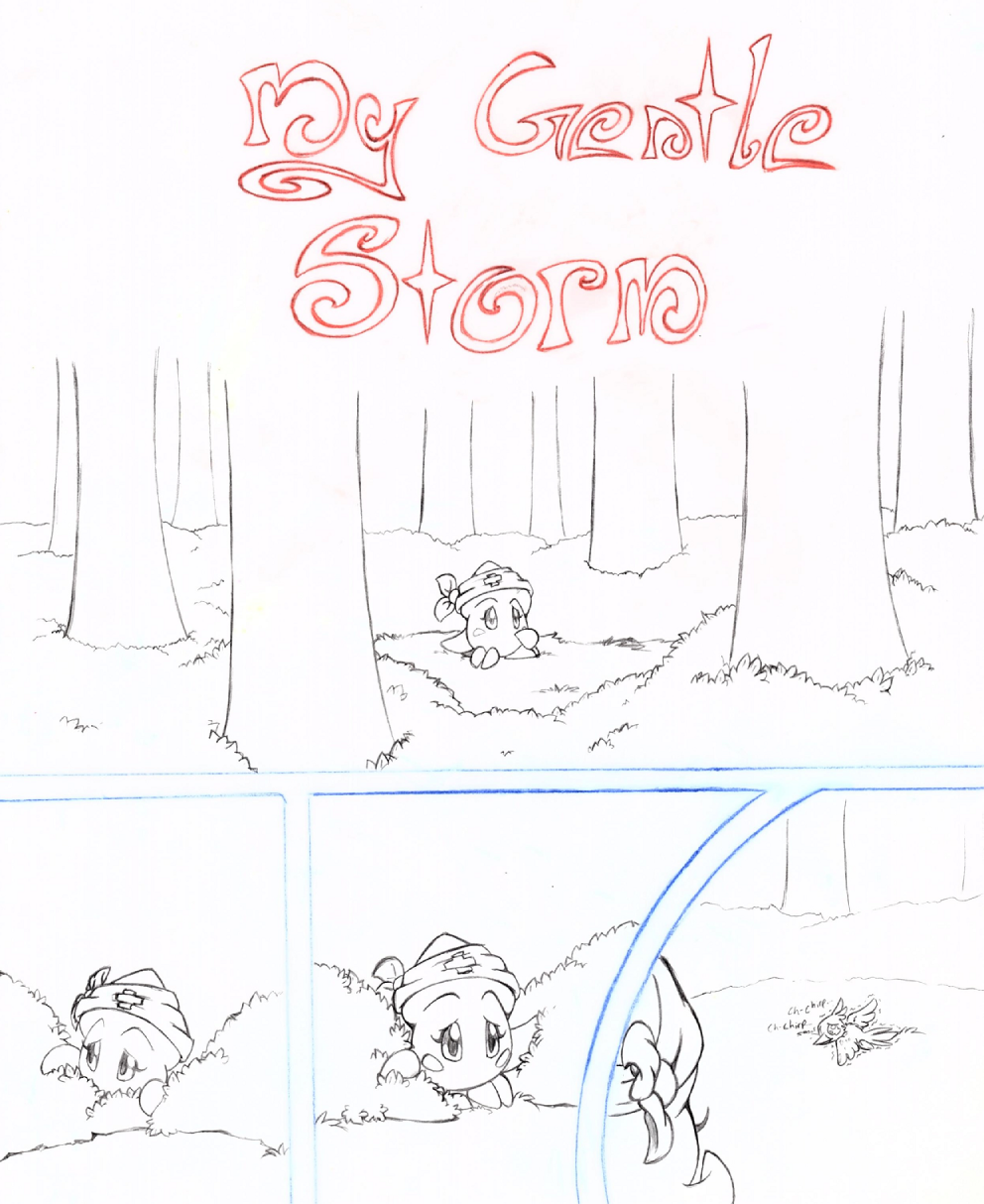 The quiet was eerie, in a forest once full of life.

She had gone out in search of herbs when distressed cries had broken the silence, catching her attention, and on impulse she set out to find the animal.

Now, however, she was beginning to regret not bringing help. Alone in the unusually quiet woods, she found herself far from town and possibly lost.

Then her eyes fell on the object of her impromptu search, "Oh, there you are!" Her heart leaped for the poor bird, who lay trembling in the open.
​
Its wings were held open strangely, as though injured, but as she approached the bird puffed up its feathers and chirped loudly in what sounded like a feeble threat.

She paused, thinking all at once of her newest friend. (He was like this too, back when we met.) Briefly she was amused, because the Puffball and this bird seemed to have a lot in common.

Injured and alone in a strange place, vulnerable and scared, yet still trying to appear strong and not wanting help. Yes, Bate was very much like this bird. Or perhaps the bird was like him.

Smiling to herself, she took a breath and spoke gently, "Easy, it's alright." The bird blinked, and she approached more slowly, "I'm not going to hurt you."

The poor thing began to shiver again, and she wondered how seriously it had been hurt. She couldn't see any blood, nor could she smell anything abnormal.

Her heart began to lift, then, because it was possible the bird was just in shock. It might have collided with something and been dazed, and wandered into the open by chance.

As she drew closer, she relaxed in spite of herself. This would be much easier than trying to tend to a touchy warrior, that she was grateful for.
​
This is an old, fan-made comic made by my close friend, Nightlight. She's given me permission to post it here~ =) It's an adorable, wholesome little story about Ellie and Bate~! I really hope you enjoy it as much as I do~!!

Important reason why this is posted here, and not in the "Fanart" section of my website, is because this story is canon to the GW timeline! 8D It's not common I see gifts as canon since my timeline is strict, but Nightlight is a good friend of mine, and the work she provides show a great amount of respect and knowledge of my characters.

*Side note~!!  Bate's profession is a postman in his younger years! ^o^ 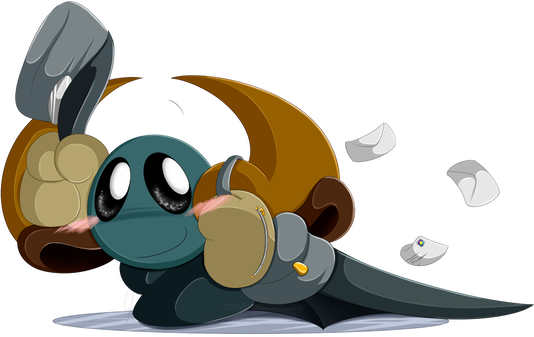