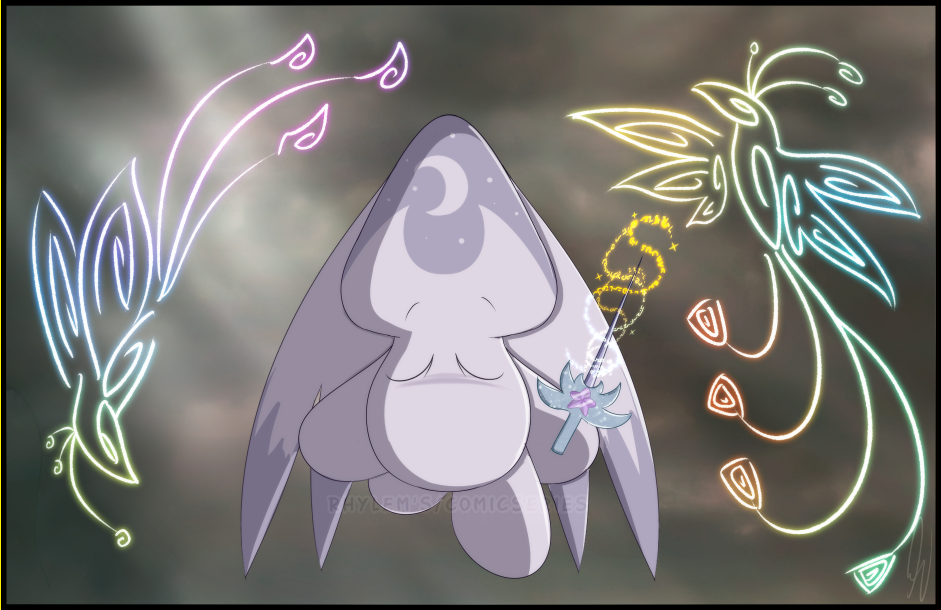 
​
"Lord Kelderon Kalmari, also known as the Conductor of Guardians."

“H-huh?” Nonsurat focused his gaze on the old Doomer. An unusual title, the small warrior asked her in hopes to learn more about it, “Why was he called that?”

Atka gave a small smile from his interest in one of their Great Lords. It’s not everyday someone wants to know everything you’ve been studying about for over the past 5,000 years.

"Part of it has to do with his vast knowledge of Guardians. His insight of Warp Stars and the bonds with our masters is something I could only hope to achieve one day. I have spent my entire life studying this delicate subject, and yet only scratched the surface of something he mastered at such a young age. Of course, that’s only one part to the story,”

Nonsurat listened closely as she went on,

“The other half, my personal favorite,” She faced the old, stone carved hieroglyphics depicting Lord Kelderon and his Guardians. She lifted one of her tails and gently stroked the precious tablet, “The bond he shared with his two Guardians….”

“Legend says he was a magnificent Maste- …….No, Lord Kelderon could never see himself as their Master.

A very powerful bond that causes many who have encountered him to say that they've never seen his two Guardians by his side, but one being inhabited by three, unique spirits. Lord Kelderon’s bond is truly one that is envied by many who seek to share the same kindred relationship with their own, other half. Not only that, but it is said Lord Kelderon was able to bond with any Guardian within his presence."

“Every single one,” She gave a nod, “That is why many Warriors and Guardians look up to Lord Kelderon. He is the definition of everything we stand for, and is why he is deserving of such a title,
Lord Kelderon- The Conductor of Guardians."
​​​​​​Artist Comment:

Sketched this little scene out while I was at work a few weeks back and finally got around to finishing it. It was part of a one-shot revolving around Nonsurat, his respective Guardian and Lady Atka discussing one of the Legendary Three. Lord Kelderon Kalmari, to be precise. x) He truly was a magnificent Star Warrior, and it's always fun to write about any of the three. <333

If you don't know who the Legendary Three are, please read this.
Species © Nintendo/ HAL Laboratory
Interpreted characters created from said species © Rhylem