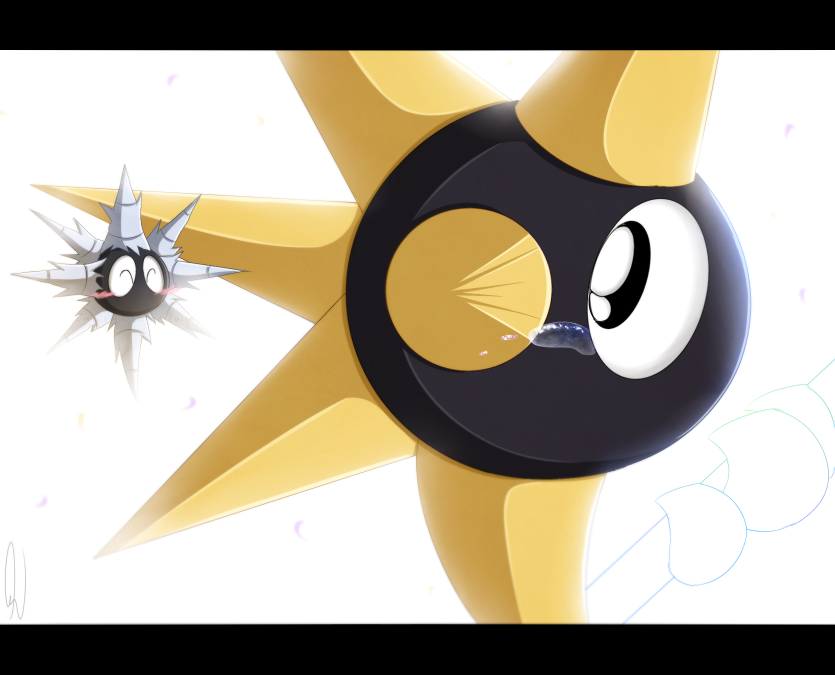 ​
​"When I was younger, I remember a story all the other Gordos used to tell each other. It was about a Gordo, but not just any regular Gordo.

They told me this one was special- really, really special! Unlike us, he had hands! But here’s the cool part, he didnt just have one hand, he had LOTS of them! They say he was the only Gordo able to escape the factory of Central Crux. I never thought it would be possible, but it’s really true! Though....I sometimes wonder if someone like that could really exist.

We Gordo always pass the story down, because it gave us hope that maybe, one day…we could follow in his footsteps and finally escape. It’s one of my all time favorite stories, because- H-huh? Grandpa Bate, why are you crying?"
​​​​​​Artist Comment:

Gordon's story will never be forgotten, even after his passing. Bate wasn't expecting to hear his grandson talk about his best friend, and the old warrior couldn't help but tear up when he heard how much of an impact he's made to the other Gordos. ​
​
Species © Nintendo/ HAL Laboratory
Interpreted characters created from said species © Rhylem