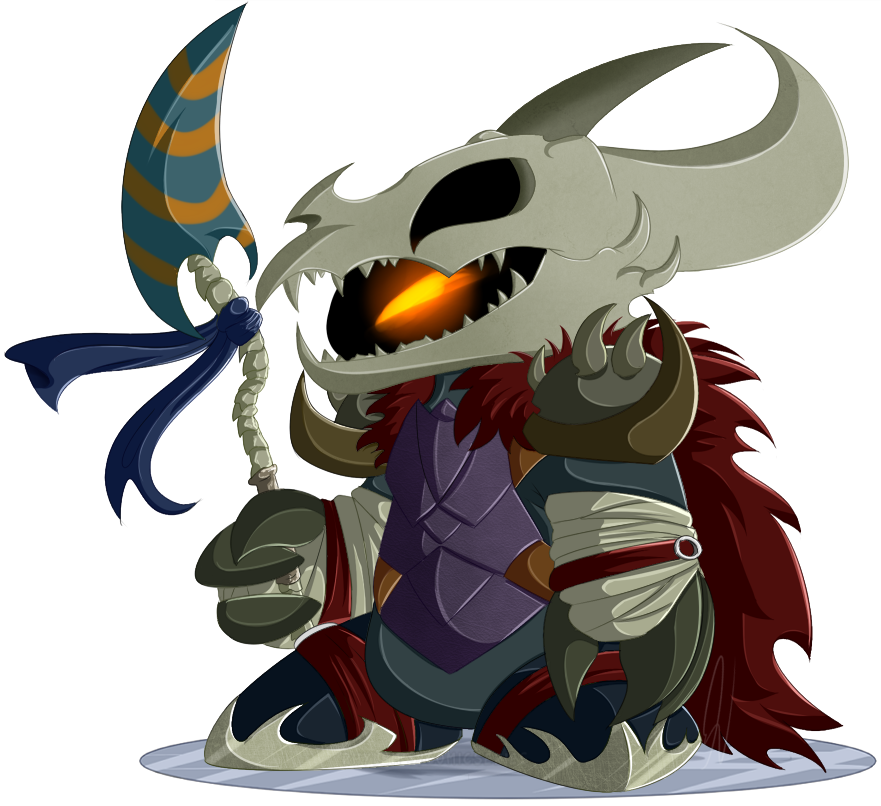 Meet Orzon, the father of Gravel and Mara. Husband of Virago. (Another Bukiset from a different clan) He is a powerful leader in North Nova, and is known for almost causing the extinction of Landia on their planet. He is a ruthless hunter and shows little to no mercy when battling. He greatly favors Mara, but had no interest when Gravel was born. Once learning his son had the Blood Ruby, he showed no hesitation when he ordered his clan to kill him. When Gravel was spared, thanks to Mara, Orzon made it clear that Gravel was not his son. He will not raise him, nor acknowledge him as his father.

He is known in his clan as the Dragaon Slayer due to not only killing the most powerful Landia in North Nova, but hunting off almost every single one as well. Only a few Landia are known to exist because of him.

He will not get much screen time, unfortunately. But at least the family tree will have one less blank space. x)

*I commissioned a friend to help with his design. After specifying what I was looking for in Orzon; similar colors palettes like Gravel and Mara, his height, and having either a snake or Landia skull as his mask, they came up with the amazing design below. I did a few modification from the original, as you can see. x) 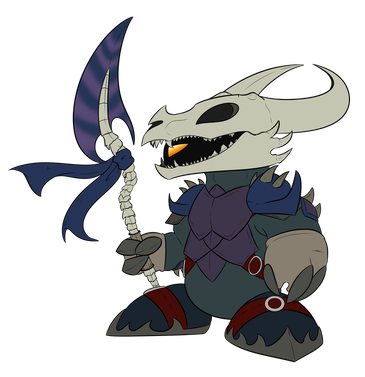