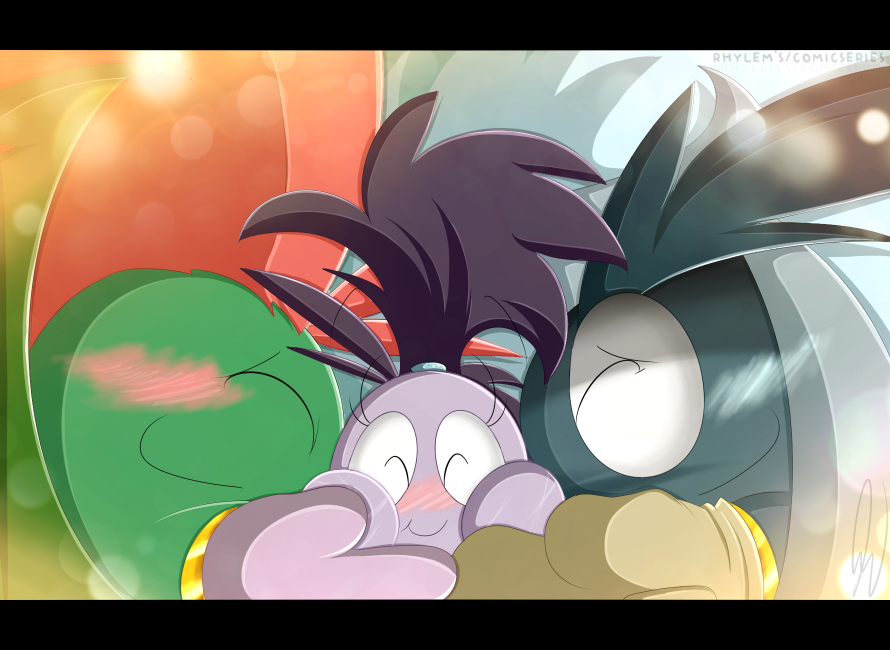 Several years back on the 22nd of January, I decided to officially give Falspar a family by introducing Tula to the series. I wanted to draw a little something to celebrate the occasion since we're approaching the anniversary of it~ <33
Species © Nintendo/ HAL Laboratory
Interpreted characters created from said species © Rhylem