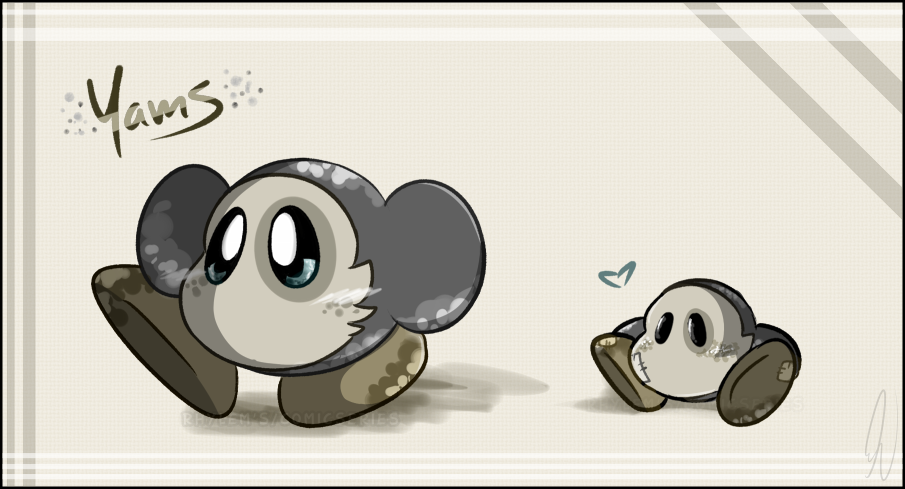 
Originally a stuffed Dee plush Atticus carries around, I decided to make this little cutie an actual character instead! I'll be posting more about him but for now, here's how he looks like!
Species © Nintendo/ HAL Laboratory
Interpreted characters created from said species © Rhylem