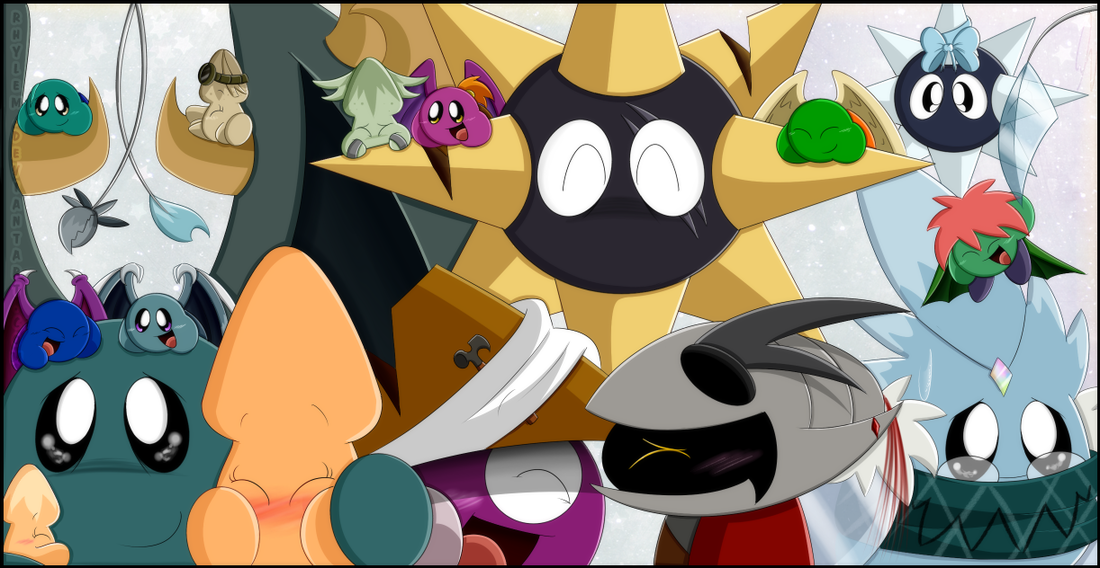 
I can't believe how far I got in the past 12 months. I finished "The Bird and The Squid", "Torn Chapter" AND "Guardian of The Stars"!! 8D Lots of new characters were introduced, many secrets were revealed and new relationships were formed. ^o^ I wonder if I'll finish the series by the end of this year. I can only hope. :,D