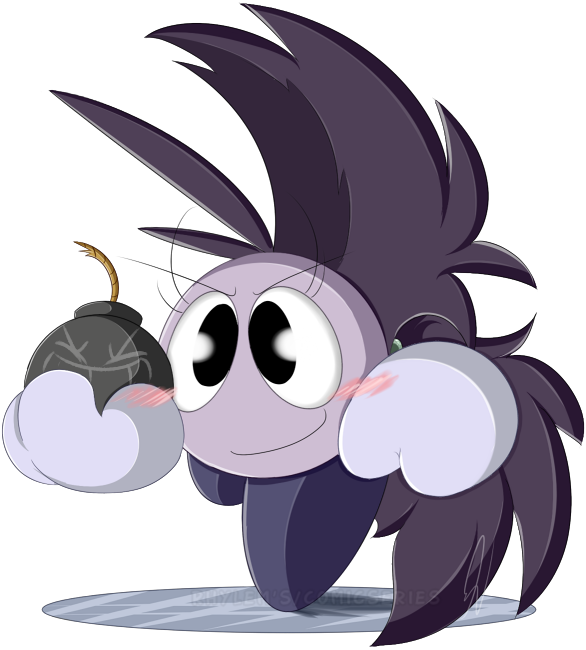 Small snippet of some stuff about her below~


Tula still retains her outgoing, boisterous personality; always seeking adventure and excitement each day- even traveling outside of Kalmari at times. Because she was raised by two Star Warriors, who previously fought in the war, she has been trained to the point where she’s able to hold her own in many battles. Though this doesn’t stop her parents from butting in from time to time since she still has a lot to learn, and can be easily overpowered depending on their battle technique. Skilled with both fire and explosives, the older generation of Kalmari greatly compares her to her grandfather.

Tula has adopted both of her parents mannerisms, and it clearly shows in many situations. Tula can be very short tempered, and will not hesitate to speak up if it’s to protect something dear to her- for example: her cousin, Atticus. Those who still find the need to harass and badger him because he followed the footsteps of his mother usually has to deal with her first, before they can get to him. She is, however, able to change her behavior when needed; from being a total hothead one moment, to someone caring and understanding the next. Like her toddler years, Tula knows when, and how to behave, and generally leans towards a calmer nature since that’s what Pyrell taught her. She knows what anger can do to someone, and will try her best not to fight unless they physically put their hands on her…..though at that point, two VERY protective fathers may end up handling it.

From Falspar, Tula can be quite snarky and a biiiit cocky when fighting. If a demon beast were to attack, she loves nothing more than pushing its buttons to get it riled up; of course, not without throwing in a few puns and pranks first. Like Falspar, she loves boasting (to those she battles) how she was trained by two “Super amazing” Star Warriors…..pictures included. Although she is fully capable of being serious in battles, she feels no need to do such a thing most of the time. Besides, what fun is battling when you can’t prank them?

Even though she never met her grandfather, Tula was able to adopt his trump card in carrying explosives in her body. She has stopped doing this, however, when one of  the weapons she was carrying punctured her stomach. She was told that she was far too young to do such a thing, and because of the damage she sustained, had to stop storing chemicals in her body for several years. Once recovered, Tula prefers to stick with fuel and will only follow in her grandfathers footsteps when she’s an adult. She doesn’t want to risk another injury that may almost kill her like last time.

Although Tula's not as clingy as she once was as a child, she still highly enjoys her parents company, and is often seen with them throughout town. She's still a total daddy's girl, and does her best to respect and listen to them as she has not forgot about her past homes. While most teens her age may get flustered when their parents do something embarrassing in public, Tula can't help but laugh at Falspar's quirky nature, and even joins him at times since she still has her comical, sense of humor.

Overall, Tula is shaping up to be the next explosive handler in her generation, which not only makes her parents proud, but Bate (Before he passed on) as well.
​
Species © Nintendo/ HAL Laboratory
Interpreted characters created from said species © Rhylem