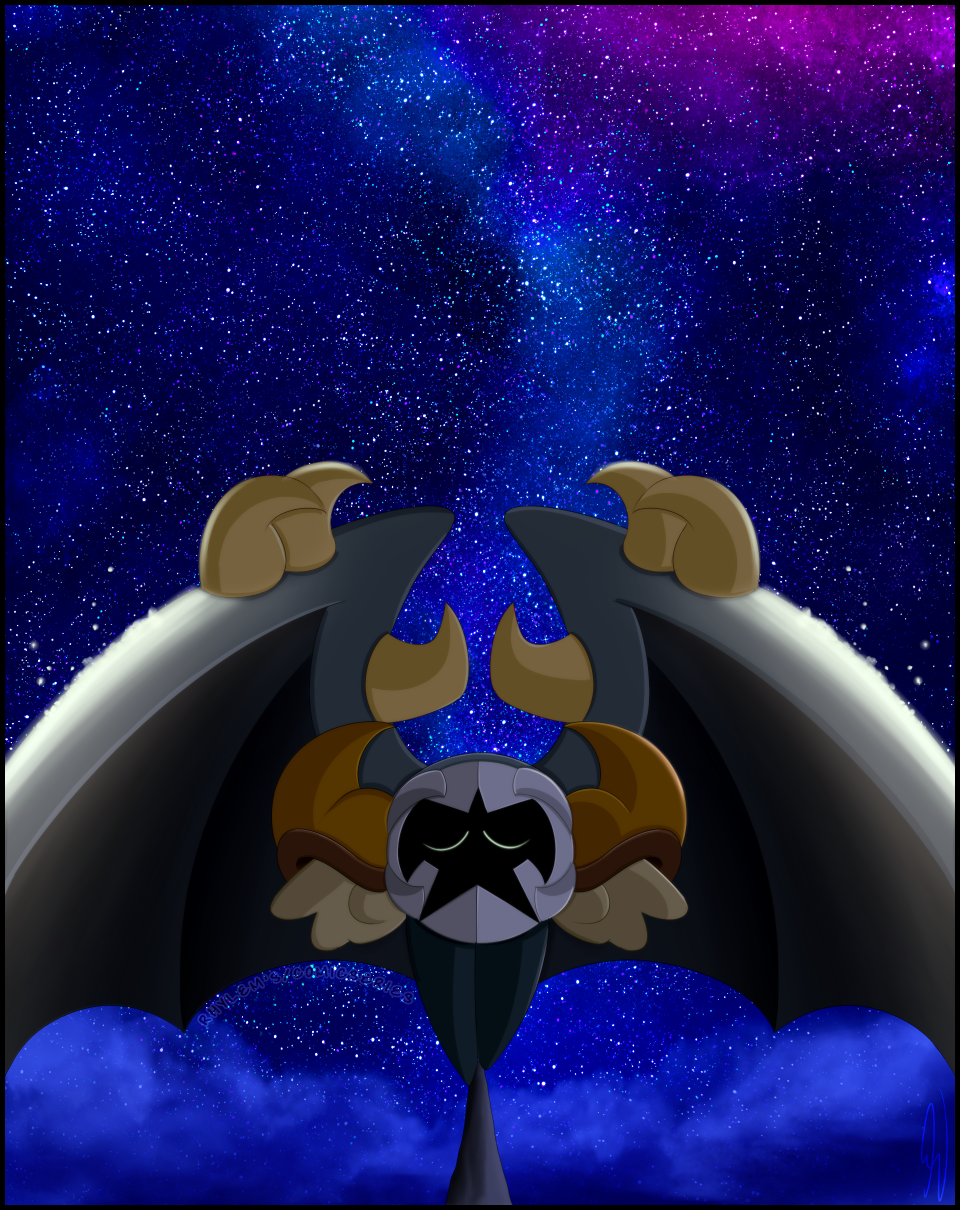 ​
"Long ago, before you five walked the earth, my master had immense power that was truly a sight to behold."
​
"Unlike Star Warriors before him, my dear Bate walked a different path and chose to live a life where he would only use such powers to protect the ones he holds dear to his heart."
"The dangerous yet powerful move you recently saw was crafted by him to achieve such a thing. But know this, young ones, my master will only use this move when certain conditions are met."

“Conditions??” Meta questioned, and looked at the others who seemed equally confused as well. “Like what?”

“I’m surprised you need to ask,” She let out a small laugh and began to explain it to them,

“The first condition,” She held up one of her tails, “This move will only be used in a life or death situation,”

“Like....today?” Arthur quietly spoke, referring to the incident Bate had to use said attack for.

He saw Atka give a nod, “A scenario like what happened today will lift the first condition.”

“And...the second?” Meta interrupted again, “I can’t think of anything else…” He thought for a while, but nothing came up.

“My, my, dear Meta Knight,” The old Sphere Doomer giggled slightly, “Wouldn’t you out of everyone know?”

When she saw Meta shake his head, she faced the five and started to enlighten the clueless bunch.

“Don’t you remember? I revealed it in the beginning of our story,” She explained, “The last condition that must be met is….”

“Is...” All eagerly spoke, waiting for her answer,

“There’s only one reason my dear Bate would risk his life to save another,” She tore her gaze and glanced at the room Bate was resting in, ”Isn’t it obvious? It’s because all of you are very
special to him,”

She looked at the five again, a warm smile forming on her face, “These are the conditions he put for using his most powerful attack, 'The Guardian Wing'. In the words of my master-

​ "I, Sir B. Bate, will only use this move to preserve the life of someone I deeply care for.”


Illustration and small snippet that talks about Atka explaining the origin of Bate's most powerful attack when he had to use it to protect the five. The chapters could be found here!
Species © Nintendo/ HAL Laboratory
Interpreted characters created from said species © Rhylem
Story © Rhylem