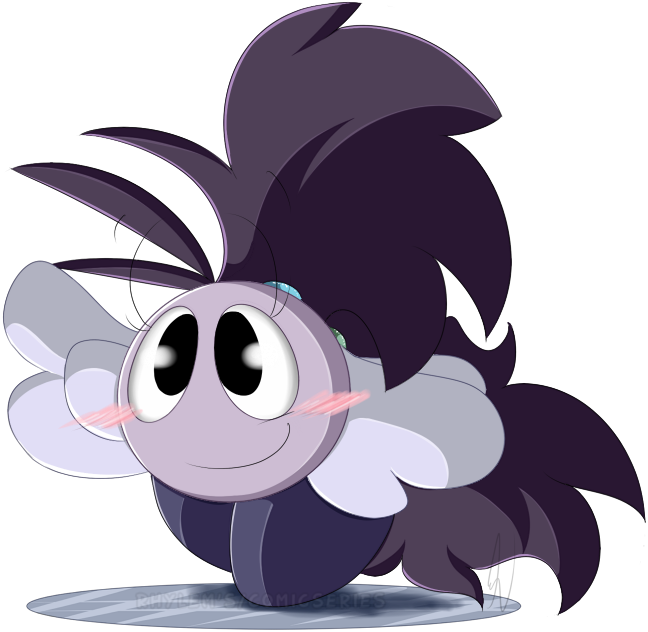 Master (in training) of all things explosive

She is able to store fuel inside her body, and is
able to use it when wielding her fire.
​
​

Because of abuse and abandonment in several, previous homes, Tula is terrified of being
unwanted and unloved like before. After she was adopted by Falspar and Pyrell, Tula's behavior
was very apologetic as she was afraid anything she did to get them mad would land her back
in the orphanage.

She can also be extremely clingy towards them since she's afraid both would leave, and
abandon her like her previous family. Without one of them by her side, she will greatly
worry and panic to the point were she may end up injuring herself to get to them.

This is still an ongoing issue, but Tula has learned to trust her parents when they promised
they would never abandon, or hurt her. She can still be clingy at times, but has been able
to be without them if one of her other family members are watching over. 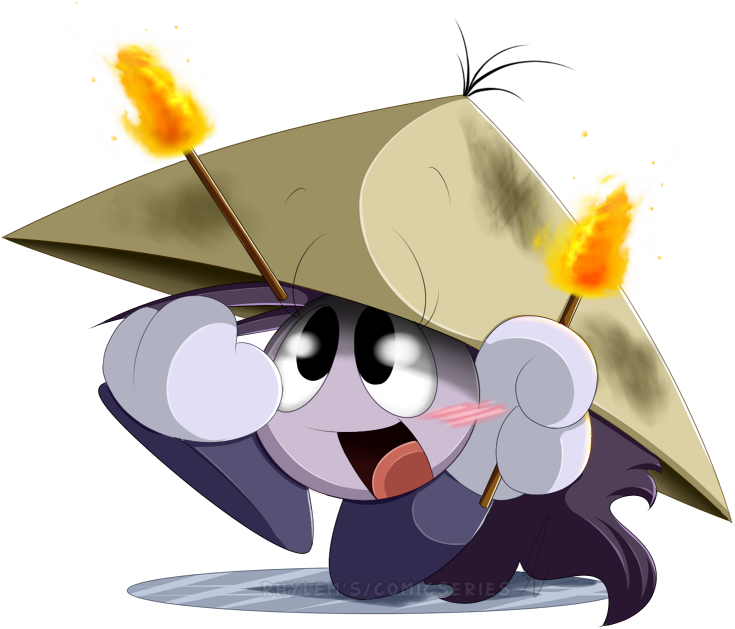 Like Ramset, Tula has the ability to store chemicals in a small portion
of her body. She uses this ability to store fuel since she has quite a talent
for fire breathing. Although dangerous for someone her age, Tula's been
doing this for her whole life, and is very accustomed and familiar with the
art and style of it. Of course, there are times where there has been accidents
of setting curtains, trees or furniture on fire when performing in her previous homes.
This caused her to hide her ability when Falspar and Pyrell came along, since she
feared they may not want someone like her in their family.

When the pair did find out, however, both were extremely supportive and
allowed her to practice in one of the training fields Ramset used for his
class. Without the need to hide her ability anymore, Tula was relieved
she is able to show off her talents to her parents and relatives. She also
loves to mimic Pyrell since, being a Leo, he is able to breathe fire by
default. She likes to pretend she's part Leo too. <33

​
Juggling
​
Alongside with her fire breathing, Tula has picked up the hobby of juggling
her torches for fun, and entertainment. While her favorite items are her
torches, Tula is fully capable of juggling other, non lethal, items. Her
second favorite is any sort of fruit. (Mainly plums)

​Present
Tula is a happy, outgoing Sasuke who is currently residing in West Nova
with her parents, Falspar and Pyrell. Still new to her surrounding since
she was recently adopted, Tula hopes to fit in with her new family
without an incident occurring somewhere in between.


Past
Raised in several homes prior to Falspar and Pyrell's, Tula has been though
quite a rough childhood from the very start. Because of years of abuse, abandonment
and neglect, the little Sasuke became a shell of her former self and prefers to keep
to herself, and away from others when her last family abandoned her on the streets.
It wasn't until she met Pyrell and Falspar did Tula finally learned to accept, and trust
others into her life once more.
​

Extremely boisterous and always seeking adventure, Tula greatly resembles Falspar in
personality. She is, however, able to tone down her behavior when needed. If someone
she meets is timid and afraid, Tula will quickly pick up on said reactions and adjust
when needed. She also has a habit of putting others before herself, and will do
just about anything to make her parents, or one of her relatives happy.

As stated above, Tula is very clingy towards her parents, and prefers to have them
by her side compared to being left alone; sometimes even sneaking in to her parents
room at night to snuggle with them, or asking one of them to watch over her.

Tula is also known to be a bit protective over Atticus and Bate since she knows how
fragile their health is, and has seen both of them fall ill. The same also applies if
one of her parents get sick or hurt, and during the Surge when Pyrell needs
several weeks to recover.

When Pyrell and Falspar first met Tula at the orphanage, her personality was drastically
different. Tula was very cautious and timid around the pair, and never really spoke unless
one of the two asked any questions. Due to past homes, her spirit was broken to the point
where she showed little to no emotion, and even rejected the idea of being adopted
when Pyrell asked if she'd like to join their family.


Tula absolutely adores her parents, and will forever be grateful they adopted her. Although she was
shy and scared at first, her behavior completely changed when she realized they weren't like
her previous families. In fact, Tula considers them the "coolest" parents in all of existence,
and refuses to budge from said statement to anyone.

With Falspar, Tula loves baking sweets, and (During the summer) helping him with his firework stand.
They spend a great amount of time making each other laugh with jokes, pranks and anything else they
could get a good chuckle out of. Falspar also has a habit of taking ridiculous amounts of photos of her
for the family photo album, or for his wallet so he can show them off to anyone who asks about her.
Although her dad is a bit of a goof, she knows how serious and protective he can be if she's in danger,
or if something's troubling her. Falspar sees her daughter as his absolute pride and joy, and will
continue to do his best to make sure that his daughter is always happy and smiling.

With Pyrell, Tula loves to practice her fire techniques since she sees him as the master of all things
fire 'n flames. At home, however, Pyrell is typically the one who plays 'pretend' to keep her daughter
happy and content. She is often seen styling a small portion of his hair into braids, or putting ribbons
on them to make him look 'pretty' and 'cute'. He will also play along with any scenario she comes
up with, so it's not uncommon in the Ramset household to see a Leo and Sasuke battling an
imaginary demon beast made out of pillows. So while he's not as boisterous and wild as
Falspar, Pyrell is able loosen and open up just the same. Only for his precious
little plum, of course.

If scared or shy during an outing, Tula usually goes to Pyrell for protection and comfort first
since he's the biggest and strongest out of the three. Although he's extremely powerful,
and a bit intimidating, Tula rarely sees that side of him, and actually compares the Leo
to a large floof of blue cotton candy. At festivals, Tula will always try to find a cotton
candy stand just to buy him one since they look so similar.

The loyal Guardian of Falspar, and uncle to Tula, Alto loves nothing more than to spend time
with her niece when she's not busy with her parents. Tula finds his tails extremely cool, and
loves to swing and play with them. Both love to spend time out of the house playing and
exploring, and while Alto did suffer several injuries at one point in his life, he still tries
his best to be their for Tula since he didn't want those fun, happy moments they
spent together before the incident to end.

Tula first met Bate at a gathering her parents hosted so everyone could finally meet her. Their
greeting was brief since there was a huge crowd, so Tula wouldn't properly get to know her
grandfather several weeks later when the couple asked him to babysit for them. With just
her and Bate, Tula got to know a lot about her grandfather, and even about Ramset. Even
though Bate isn't as energetic or playful like her cousins or uncles, Tula greatly enjoys the
elder's company and will often visit the old warrior from time to time.

Her favorite fruits are Grapes and Plums
​
​
​

She has an extremely keen sense of hearing and is able to
hear the faintest sound or whisper. ​​

Her favorite 'toy' to play with when visiting Bate is his spirometer. She found it while
rummaging through his belongings one day, and thinks it's the coolest thing ever.

Like Falspar and Ramset, she's a huge fan of fireworks.
She hopes one day to run a store dedicated to them.