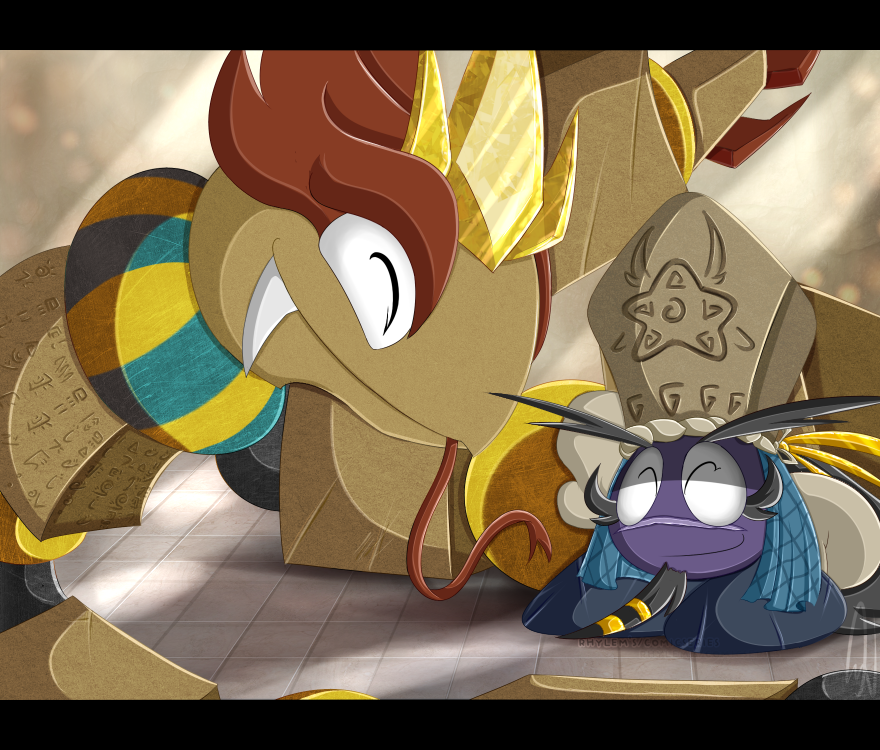 It's been awhile since I last drew Hiero, huh? =,D I thought it would be a super cool idea to give him a pet! I decided on a Coily Rattler. It would seem like the type of pet he would have. XDD The body is also made with a specific type of stone where Hiero is able to carve on it. Y'know, like Hieroglyphics. 8D Only the first part of his body is carved, but by the end of its lifetime, everything will be carved- it's still a baby snake, after all. Only around 2 or 3 years old.
Species © Nintendo/ HAL Laboratory
Interpreted characters created from said species © Rhylem