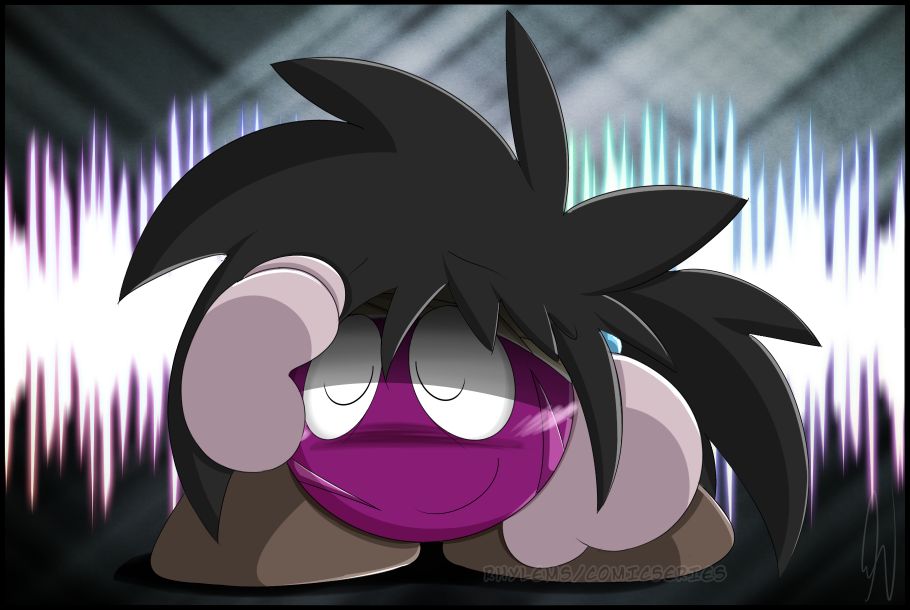 After Ram’s operation he spent a long time just kinda…..listening. Every sound, every noise, every voice….anything and everything around him.

It’s something very precious to him. Such a simple thing, many would say, and those who take it for granted will never appreciate it once you’ve lived, and experienced a world of silence.
Species © Nintendo/ HAL Laboratory
Interpreted characters created from said species © Rhylem