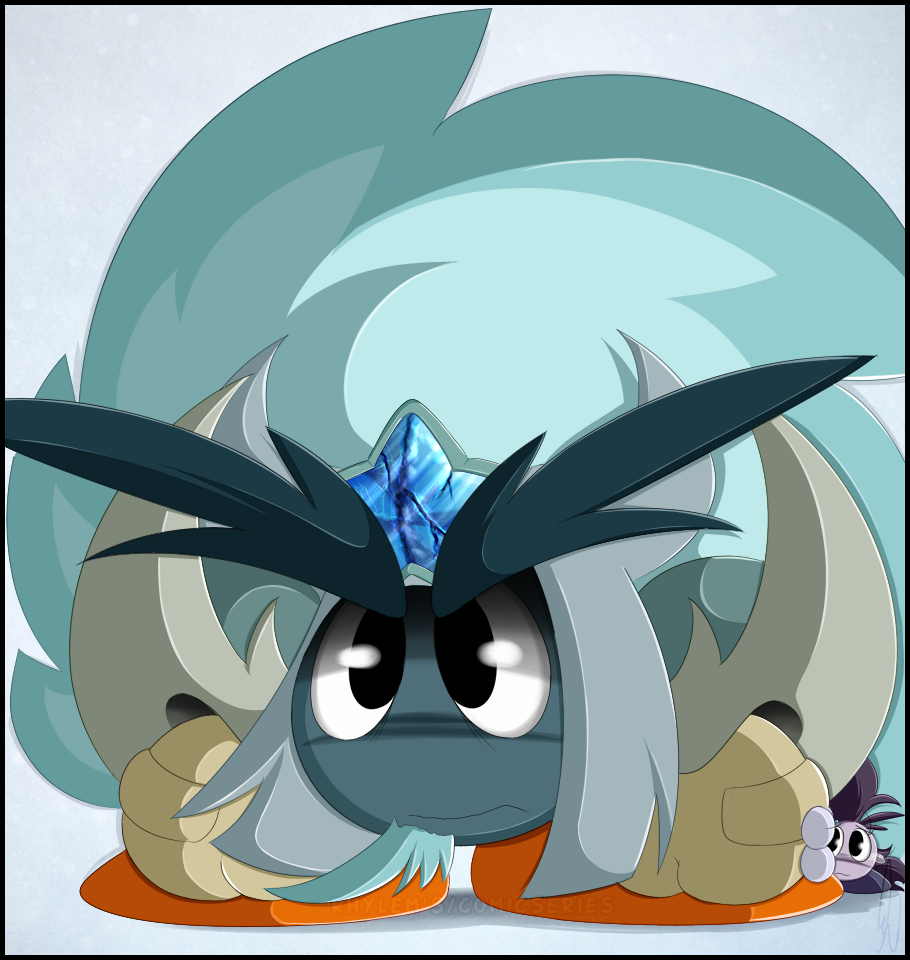 While traveling to another town to go shopping, Pyrell noticed how scared and frightened his daughter became. When she started to constantly hide herself behind him, and even break down in tears, the Leo followed her gaze and noticed she was hiding from someone not too far away from them. Pyrell found out that she previously lived with him, but ended up being sent away because he was very abusive towards her. Of course, Pyrell did not take this well. In fact, he was absolutely furious he was face to face with the one who hurt her. Though for the sake of not upsetting her daughter, both left. As much as he wanted to set him ablaze, he figured it wasn't worth it. He has more important things to tend to like making his daughter smile again.
Species © Nintendo/ HAL Laboratory
Interpreted characters created from said species © Rhylem