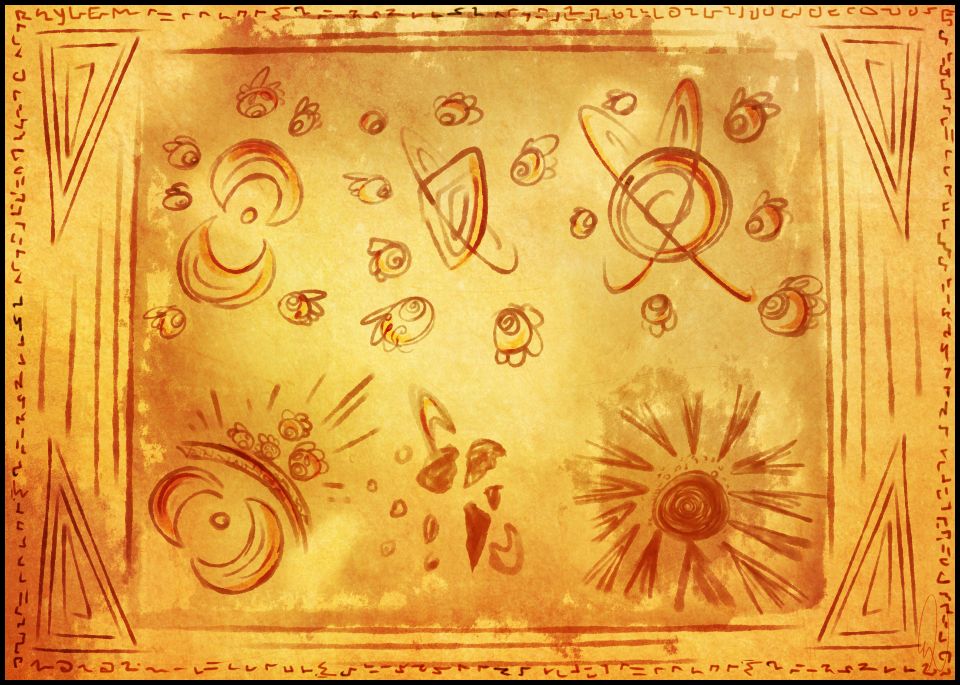 This was a creature unlike any other, and one who should not be underestimated.

They are known throughout the galaxy for conquering planets, and enslaving its inhabitants.

And....If they're powerful enough, a group of Dark Matter can even destroy it.

A once flourishing planet will soon turn into a void of darkness in a matter of months.

No one was safe from this spiraling plague.