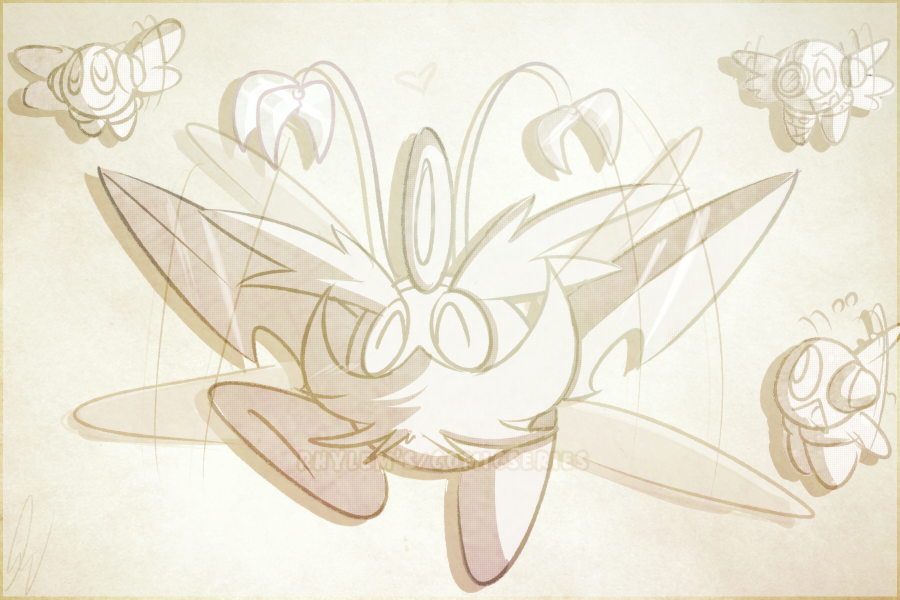 After seeing Robobot Planet, Mends is quite excited that he's not the only robotic Bronto Burt anymore. (Not counting my other Bronto fc since she wasn't introduced yet!) But now I might just post her later this week. x)


I'm officially calling them Robo Burts 'cause it sounds better.