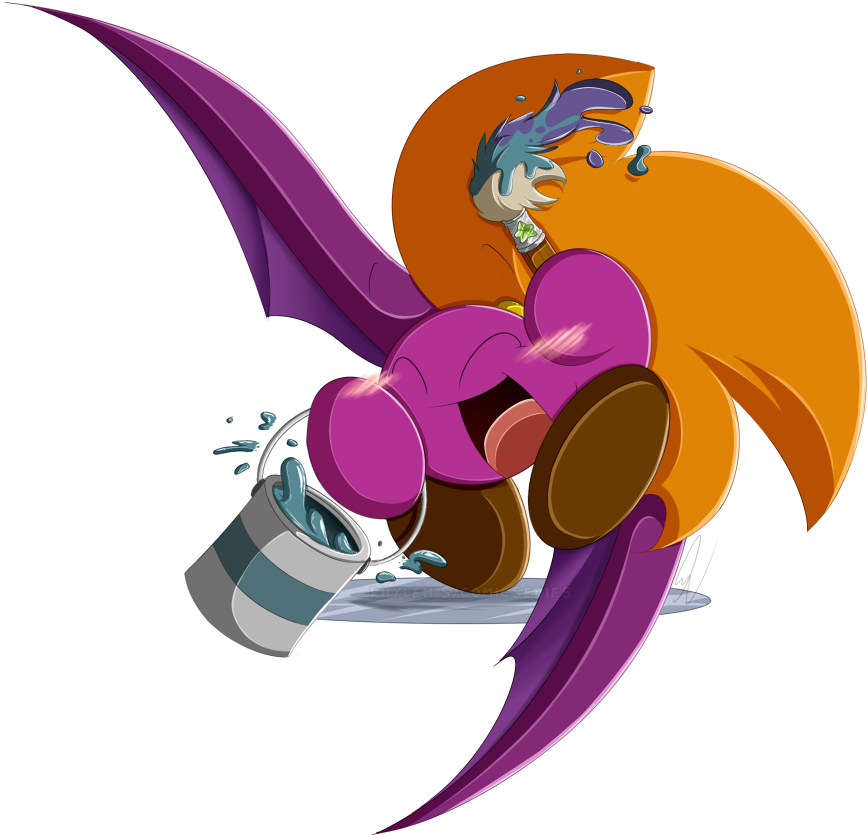 -To make his mentor proud and
become a master of explosives. 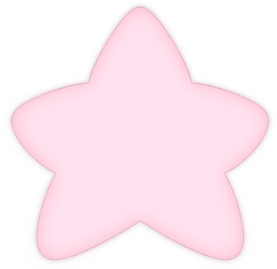 Dragato is diabetic and needs to take precaution before,
and after eating. Ramset keeps a close eye on him
and can be a bit overly protective and strict at times,
which Dragato doesn't prefer. 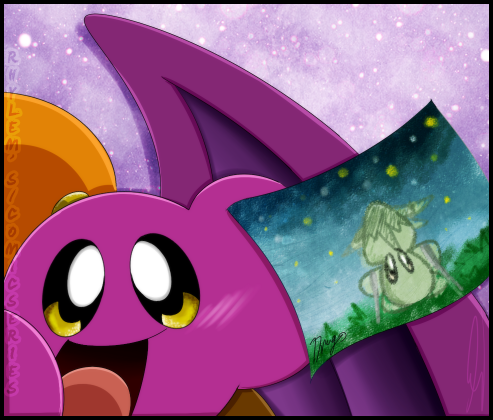 Even at a very young age, Dragato always had a knack for drawing. He likes to spend his free time painting out
sceneries, or drawing gifts for his teacher. After meeting Cite, Dragato prefers to visit and spend his free days
drawing with him. They tend to collaborate into  making larger, much more detailed pieces together.

During breaks from Ramset's training, Falspar loves to practice his
pranking skill on Dragato before he does it on anyone else. Dragato
ended up gaining a short temper from his immature pranks,
and will attack Falspar when pushed to his limit.

Dragato is a young Star Warrior who resides in Kalmari Town,
West Nova. He is currently being trained under Sir Ramset
in the field of explosives and evasion. Although he was trained
to fight in war, Dragato is torn between fighting and being an
artist like Cite. He hasn't made up his mind yet, but has gained
the approval of Ramset on whatever choice he ends up picking.

Between his teacher and lone classmate, Falspar, Dragato is
seen as the voice of reason. Though he can be rambunctious
at times, he's not overly wild and rowdy; tending to think before
acting on impulse, unlike Ramset and Falspar. But just because he's
the calmest of the three doesn't mean he won't partake in some of
their silly shenanigans. Ramset's personality has slightly rubbed onto
Dragato in the habit of pulling pranks. Tamer than his mentor, the
young warrior is still considered to have mischievous personality
from time to time.

Recently, he learned to restrain his outgoing, boisterous
personality when he met the withdrawn, ever so introverted
Squishy, Cite. Never meeting someone who behaved in such a
cautious mannor, it was up to his previous teacher, Sir Bate,
to teach the tiny warrior how to become patient and level
headed when dealing with someone extremely reserved
like Cite. Through time, Dragato was able to befriend the
scared Squishy. With Cite, Dragato has learned when, and
how to adjust his behavior when certain people are around.

Ramset is the awesome mentor of Dragato. Even though
the Sasuke is seen as the foolish idiot of the three teachers,
Dragato knows there's a serious, protective side of him.
The little warrior can always count on him if he's feeling
troubled or is in need of help.

Falspar is Dragato's classmate and friend. They
are both trained under Sir Ramset in the art
of explosive handling.

Though the two get along quite well, a few fights
have been known to breakout when Falspar's pranks
have gone too far.

Nonsurat is considered to be Dragato's best friend.
Before Marlo came along, Dragato was the one who would
keep the little Puff company. Though both of them have met
others to spend time with, the pair dedicates at least one day
out of the week to share together.
​

A new arrival to the Town of Kalmari, Cite had no
friends, nor anyone to talk to....not that he'd mind.
When Dragato saw him talking to Bate one day, he
wanted to get to know him more. Unfortunately, Cite
had no interest in such a thing. After much time and
patience, he was able to gain the trust of the timid
Squid. Both of them like to meet when they're
not busy, and draw together.
​
​

-He rarely lets his hair down due to
others mistaking him for a girl.