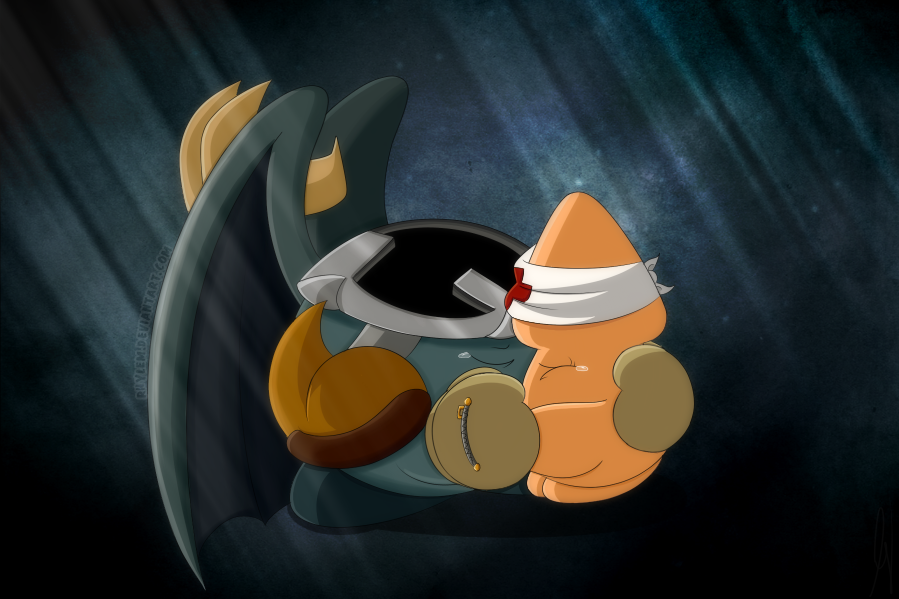 I'm sorry I failed you as a husband.

The day we got married, I promised to always protect and never hurt you....but I guess that was a lie, huh?
I was the one who ended up bearing you the most pain out of anyone.
No amount of words would be able to fix what I broke.

I know how much you wanted to be a mother. I've seen the look of excitement countless times when
you first told me you wanted to have kids. I know I was doubtful and against the idea when we
were younger. The truth is, I was scared. I was mortified that I wouldn't be able to
protect our child if something were to happen.

But...just knowing that you'd be by my side, I knew, somehow, we'd be alright.
So as time passed, I too wanted to experience the joy of raising a family of my own.

Once we received the news that we were unable to have kids, the only thing I could do is hug you,
and tell you that everything was going to be alright. I've never felt so helpless in my life.
I...I'm sorry that we'll never get to know the joy of being parents.

-----------------
​
Bate blames himself for not being able to give Ellie a child. He feels helpless that he's unable to do anything about it. :<
Species © Nintendo/ HAL Laboratory
Interpreted characters created from said species © Rhylem