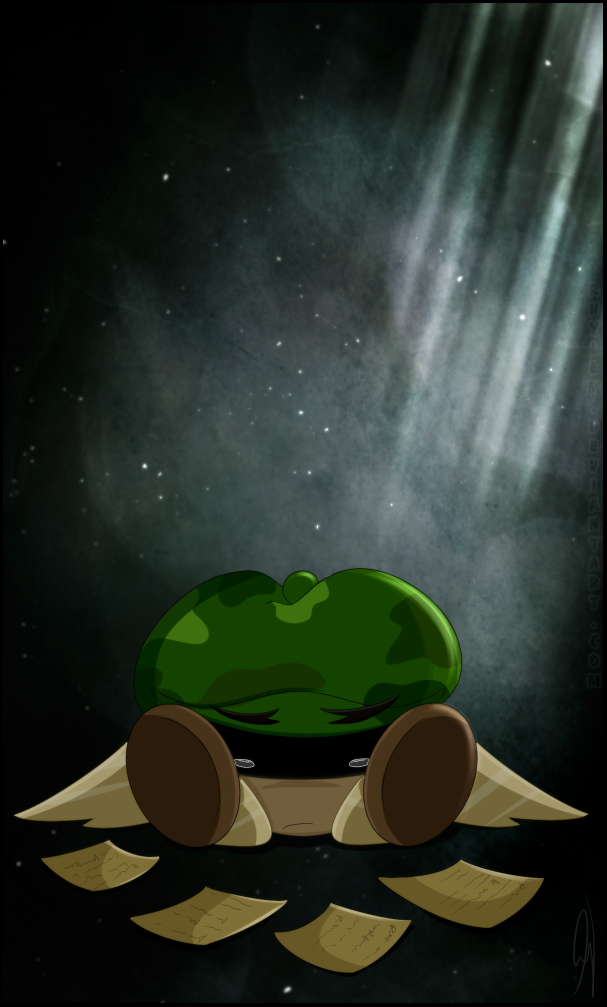 Aw, poor Cog. ;^; He's the one who has to deliver draft and death letters to the citizens of Nova. I'm sure he's received plenty of hate and death threats because of it. I wonder if he regrets leaving his home to do this....
​Species © Nintendo/ HAL Laboratory
Interpreted characters created from said species © Rhylem