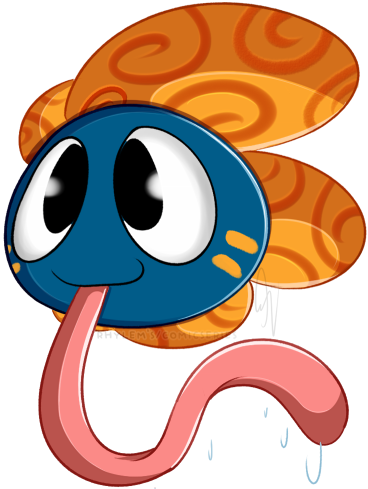 Updated ref of Gooey for my Gumball Warrior Next Gen. arc.  x) There's one more small change I'll add later on, so I'll update it when it happens.

Since he's still new to the series, he won't have an archive of his own yet. Once I draw him more, I'll add one.
Species © Nintendo/ HAL Laboratory
Interpreted characters created from said species © Rhylem