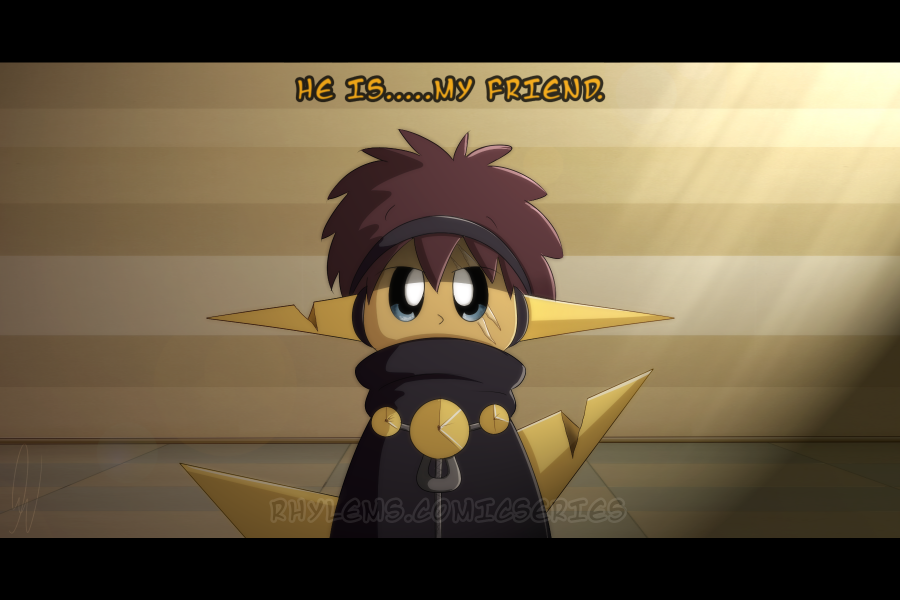 ​Waiting on a Friend​
Sir Gordon

​
​
She quietly gazed at the mysterious figure sitting by himself in the waiting room; ignoring the odd stares and cruel remarks regarding his appearance from the residence of this town. He has not moved nor paid any attention to those around him since this morning. It’s been like that ever since ‘he’ was admitted to the hospital a few days back. She took a glance at the clock and noticed it was getting quite late, though she figured he didn’t care. Giving it a bit of thought, she tapped the pen on the table to get his attention. His silent stare finally broke as he looked towards her direction.


“It’s getting quite late. I’m sorry, but visiting hours ended for today.”

He blinked a few times and eventually stood up to head towards her. She wasn’t intimidated like most of the staff who worked there, and when he finally reached her, she quietly spoke,

He gave a nod.

“Well, I’m sorry you were waiting this whole day, but as my staff stated to you once he got here, Bate is not able to have visitors at this time.”

“He was in critical condition with many severe, life threatening wounds when he arrived….Mr….”

“Gordon.” She nodded, making a mental note, “Once he’s stabilized again, and his health greatly improves, you will be allowed to see him. But for now, you may not go in at this time.”

The figure before her closed his eyes and gave a small sigh. Whispering a small ‘thank you’ to her, he made his way back to his seat and continued doing what he did before he was interrupted. She looked on, quite confused,

“I’d suggest maybe getting some fresh air and coming back tomorrow….?” She pointed out. Maybe he had not understood what she meant. “He’s not going to be up for quite some time,”

Something about him was unusual. Most visitors would just accept what she had to say and leave, but when it came to him…..

She noticed his attention was caught when she brought him up, and he stood up again, though not walking towards her this time. He kept quiet as he thoughtfully pondered her question. Eventually, he looked at her and simply said,

He nodded, “Friends will wait for each other, and that's exactly what I’m doing. I know he'd do the same for me.”

"Hm?” She had a hint of curiosity in her voice, “And…how do you know that?”


“Alba…”  He sat back down and focused his attention elsewhere. He kept quiet and eventually turned his attention back to her when he was ready. With small tears streaming down his face, he finally spoke,


Gordy, being the loyal, faithful friend of Bate, refuses to leave the hospital until he’s able to see him. ;u; (From TBaTS)
Species © Nintendo/ HAL Laboratory
Interpreted characters created from said species © Rhylem