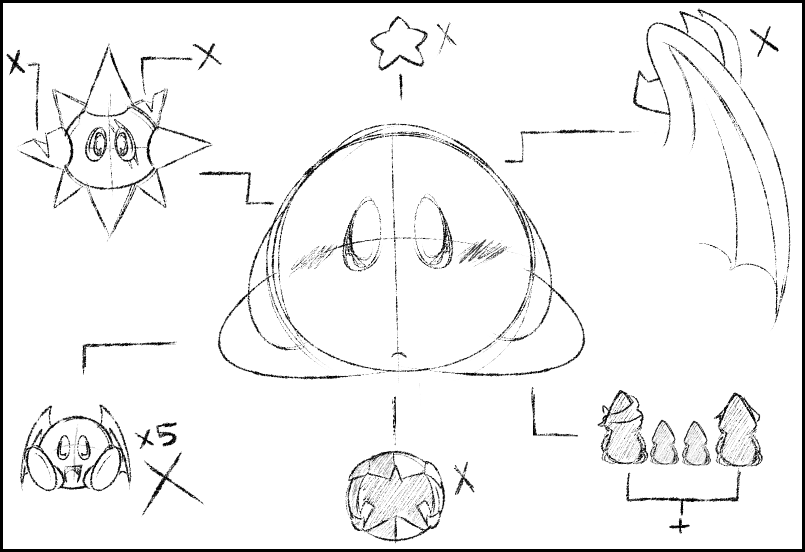 ​(AN AU OF CHARACTERS IN GUMBALL WARRIOR)

​It's scary to think that the string of events caused by one character could change the future of so many. So, what if the events never took place from the start? Would it alter the very fabric of history?

Okay, let me elaborate: What if Suna, Bate's mother, never found him in South Nova?

If Suna never found Bate during the blizzard in South Nova, then, as a result, he was never taken to East Nova to be raised by her. He was never taught how to fly or fight with his wings. Bate never met Gordon since he never joined the GSA. Because of it, Bate never got injured and had to go to West Nova to recover. More importantly, he never met Ellie, Alba, Atler, Elliot and Ramset. I guess, the major key in it all would be that Bate never met Meta, Arthur and the rest of the Puffballs.

So, what happened to everyone?

Atka ended up finding Bate in the blizzard, passed out. Being out is such conditions for so long, Bate ended up getting frostbite on his wings. He had to have immediate surgery to get them removed. Without his wings, Bate became very sheltered and timid. His personality is drastically different than the one you currently know. He's very shy and will rarely leave his house in South Nova. He has a lot of trust issues and will most likely not want to talk or be around anyone. The only one he does talk to is Atka.

Bate does not know how to fight, and is an easy target for anyone who wants to challenge him. He has quite a few scars from not being able to defend himself. Bate will be bound in South Nova for the rest of his life, never having the chance to travel and meet anyone. His childhood dream of fighting in the war is forever forgotten.

*Other key notes: Bate was given the name "Bate" by Suna. He will not be called Bate in this universe.

Since Gordon never met Bate, he never left the army to say with him in West Nova. Gordon ended up getting departed to fight in the war the same day Bate was supposedly attacked in East Nova. Gordon has a very bitter personality since no one associated with him other than his mentor, Bullet. (Who is now deceased) Because of it, Gordon focused all his time fighting for himself, and not for others. If a comrade were to fall, Gordon would look the other way and not even care. He's very cold and prefers to be alone most of the time. Gordon spent his whole life fighting and, as a result, ended up becoming of the the head generals for the war. Still, with all of his success, Gordon secretly wonders if the path he chose was the right one.

Without Bate, Elliot ended up proposing to Ellie and became her fiance. Both of them live together, and Elliot's eagerly waiting to have her hand in marriage. Ellie ended up becoming slightly frightened to any creature who isn't their own kind-Elliot's beliefs effected her, and eventually Alba in the end. The town of Kalmari is strictly for Squishies only. Any other creature who isn't, will be kicked out.

Because of the strict rules Kalmari set upon themselves, Ramset was quickly kicked out. He traveled for a few years before being captured by workers of Crux. Ramset was sent back to be tried for all the damage he has done when he broke free. He was sent to maximum prison for his actions and will spend the rest of his life working. Ramset hasn't given up, however. He will continue to fight to break free in hopes to find his place in the world.

Someone else found the five and were raised in a nearby village next to Kalmari. Since they had no teachers, all 5 did not learn any basic flying and fighting skills growing up. Strangely enough one of the Puffs keeps talking about a Warrior with extremely large wings. He keeps having dreams of him but none of his other friends pay no mind to it. The lone child eventually runs away to find the mysterious warrior. Will he be able to succeed?


And there you have it. It's quite eerie that one character and a few string of events could cause such a drastic change in everyone.
​
-The End-
​
​​​​​​Artist Comment:

-----------------
​
It would've been kinda cool if Bate's current mindset was somehow transferred to this altered version of Bate. That's would've made one heck of a story. XD He'd have to, like, find everyone he knew and convince him they were friends 'n stuff from another universe.
Species © Nintendo/ HAL Laboratory
Interpreted characters created from said species © Rhylem