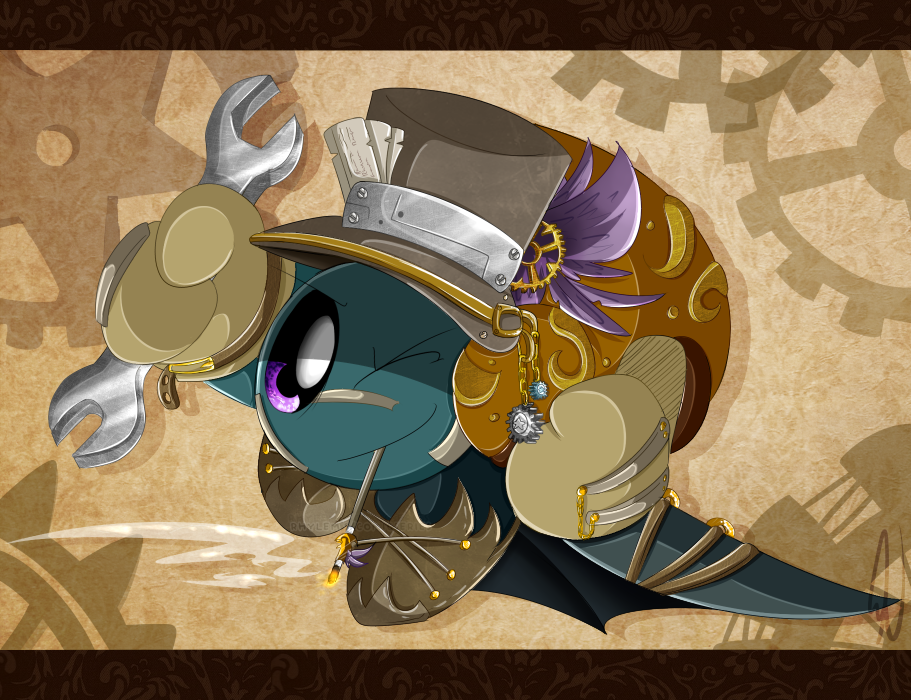 Since Kirby's Dream Gear has been announced, I wanted to try drawing one of my characters as such. Decided on Bate, of course. x) Seeing as the Train event was announced as well, I thought it would be cool to combine the two together! 8D So here we have Train Conductor Bate with a Dream Gear design!!! Lots of fun to design it, but a bit tedious. >v<;;;
Species © Nintendo/ HAL Laboratory
Interpreted characters created from said species © Rhylem