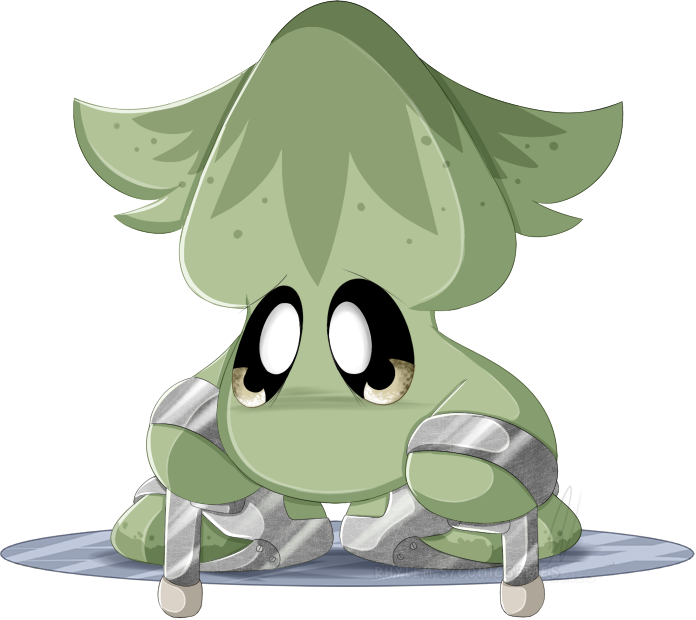 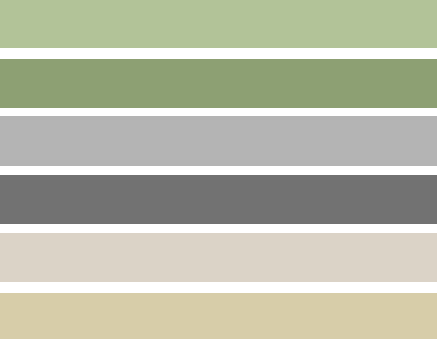 ​Cite is a victim of severe bulling at his old home and developed a
fear of being around others. As a result, he's become very weary and
skittish to those around him; stuttering and fidgeting if someone were
to engage him in conversation. Because of his constant fear of being hurt,
Cite prefers to stay in his room. He knows no one will ever hurt him that way,
so he will rarely leave his home.

Cite suffers from a speech disorder that causes him to stammer
while speaking. Cite's very embarrassed about it, and due to
others making fun of it back in his old town, hates to speak
around others. When Cite gets really nervous or stressed,
his stuttering worsens to the point where he'll end up crying
in frustration. He's currently taking speech therapy to help
resolve his impediment.

Cite currently uses crutches to help him walk due to him having
severe diplegia in his legs caused by cerebral palsy. While he's perfectly
capable of getting around, things like walking great distances or steep hills
can tire him out. During his walks, he prefers to take breaks in-between.
(He is also very fond of Bate due to him needing breaks as well.)

Cite loves to spend all of his time in his room, drawing. He's an extremely
dedicated artist and will even stay up all night to finish a piece. His dream
for the future is to be a professional, widely know artist across the galaxy.
For now, he loves to draw for himself, and his best friend- Dragato.

Cite is a young Squishy who recently moved to Kalmari from another
part of West Nova. Due to constant bullying from his old home, Cite
doesn't like to go out much and prefers to stay at home, in his room.
He's very guarded and has trouble trusting and opening
up to others his age.

​Cite is quite reserved and is typically the one who'd rather
be by himself than with a crowd. He's very shy and nervous
when meeting others- it later developed to him being guarded
and weary as well. Cite is also known to have a very gentle
personality. Its rare to see him angry, and even
rarer to see him shout.

Unfortunately, having such a kind soul made Cite an
easy target. Even after being bullied for long periods
of time, Cite still holds on to his soft, caring nature.

The relationship between Cite and his father is very toxic. After Cite
was born, his father showed no interest in taking care of him; referring
to Cite as an invalid child. Cite noticed the distance they shared and tried
his best to gain his father's acceptance, but wound up feeling neglected by
his cold, uncaring demeanor. In the end, his father left his mother when
Cite was still a toddler. Cite blames himself for breaking apart their family,
and never brings it up nor mentions him to anyone. If asked, Cite will reply
that he never had a father and end it at that.

Cite first met Bate on the top floor (observation room) of Kalmari Hospital.
He was quite interested in the elder's wings and tried to sneak next to him to
get a closer look, which Bate noticed. Though Bate wasn't the type to talk, he
tried his best to engage in a conversation, seeing as he saw how scared and
nervous Cite got when he was spotted. At first Cite was extremely flustered,
but noticed he had something in common with Bate.

Cite, who is usually more comfortable with others who can relate to him, asked
about his cane- Which  Bate answered that he injured himself a while back.
Mimicking his question, Bate asked Cite about his. The little Squishy took a seat
and gave him an equally vague response; saying an illness he didn't know much
about caused it. Both of them ended up talking some more- mostly Bate asking
Cite about himself and his previous home. Having someone who actually
acknowledges and listens to him, Cite quickly warmed
up to the elder.

Yearning for the attention and approval he's always wanted, Cite tries his best
to leave his home more often so he could talk to the only one who he considers
a friend. Bate, who always has to deal with being around a crowd who's near the
same age as Cite, doesn't mind talking to the young squid whenever he runs into
him; which is usually at the hospital due to Cite going there for his legs,
and Bate (currently) for his lungs.

Outside the hospital, both would usually take small strolls around Kalmari
and talk about their day. Because Cite never grew up having a father, he
sees Bate as someone he could look up and go to if he's in need to talk
to someone. Cite trusts Bate and knows he'll never hurt him like
all the others in his old town.

Dragato ended up meeting Cite when he saw him talking to Bate
one afternoon.  The elder introduced the little Squid to him, hoping
he'd get along with someone his own age. Cite, who was really nervous
and timid meeting someone new, rarely talked to Dragato and left before
they could really get to know each other.

Refusing to give up, Dragato tried to meet and talk to him every chance
he got when Cite did leave his home. Unfortunately, that just made Cite
even more paranoid. Bate ended up telling Dragato to leave him be and
wait a bit before trying to talk to him again. He followed his orders, and
eventually both of them bumped into each other at one of the stores in
Kalmari. The two were quite surprised that they were both getting the
same thing- which was art supplies. Now finding out they had something
in common, Dragato took that opportunity and invited Cite to spend the
day drawing with him. Cite was still a bit hesitant, but agreed.

The pair ended up getting along, and although Cite's still nervous around
him, he does feel a bit more open and comfortable around Dragato compared
to when they first met. Dragato visits Cite at his home from time to time-
mostly to draw. He hopes to introduce him to the other warriors when
he's gained more confidence in himself.

Cite met Petta when she was invited to Arthur's birthday. While he didn't
know much about her, he still showed kindness to the Leo when she introduced
herself to him. He found out her parents run a small flower shop, and complimented
her once he learned that she grew and raised many of the flowers and plants as well.
After seeing some of his scenery illustrations, she would occasionally ask him to draw
several of her favorite flowers in his free time. In exchange, she would gift him any
​plant she grew that piqued his interest.

Because she works in her mothers ice cream parlor, it wasn't long
until Marlo met Cite with Dragato one day. Cite was still shy and
reserved at the time they met, so they didn't chat much until many
months later until he was more comfortable being around others.

When Marlo found out about his love for drawing, she asked him if
he could help her and Nonsurat with their project of mapping various
locations in West Nova- which he gladly accepted.

Being the boisterous comrade of Dragato, it wasn't long for them to finally meet. Falspar,
who is much like his teacher in many ways, caused Cite to shy away from him. He was
loud, a prankster and had an air to him that Cite really didn't prefer. Dragato took notice
and asked Falspar to tone it down since his outgoing behavior made Cite anxious. Falspar
tried, of course, but ended up being TOO friendly in return; making Cite very uncomfortable
at times. He felt like Falspar was belittling him due to the fact he wouldn't let him do anything
on his own. Something simple like opening a door, or going to the sink to wash his brushes-
Falspar was always there to do it for him. This caused him to get slightly annoyed, and
after an incident that caused one of his paintings to get destroyed, Falspar ended up
quickly running away once he realized what he did.  Ramset found him several hours
later, and helped comfort and advise his troubled student.

Falspar apologized the next day and told him he didn't know all of his helpfulness
was bothering him. He wanted to make things right, and tells him that he'll only
hang out when he and Dragato allows it. He promised to work on his behavior and
hopefully one day he'll see him as just a good a friend as Dragato.

Cite met Kes only once when they were kids- during a snowball fight. While he and
Dragato were playing against Nonsurat and Falspar, Meta arrived with Kes in hand to
introduce her to them. Cite greeted the small Leo, but other than that, he hasn't
talked to her in many years since she had to head back to South Nova.

Once she returned when they were all in their mid-teens, he got to know a bit
more about the Ice Leo when everyone would hang out together. He was quite
interested in her amazing ability to create art of of the bones of the creatures she
hunted, and offered one of his paintings in exchange for a small lesson on the basics
of carving. While they don't hang out as often, they respect one another and see
each other as good friends.
​

-Because he stays up very late, Cite
usually wakes up in the afternoon.

-Even though he befriended the other 4 warriors,
Cite's absolutely terrified to be around Falspar for
some reason.

-His favorite of the four seasons is Spring.

-Cite hates wheelchairs and will refuse
to use one if someone asks/offers.

-Cite's unable to swim, and although he's able to
breath underwater, prefers to only go into
the water with an inflatable floaty ring.