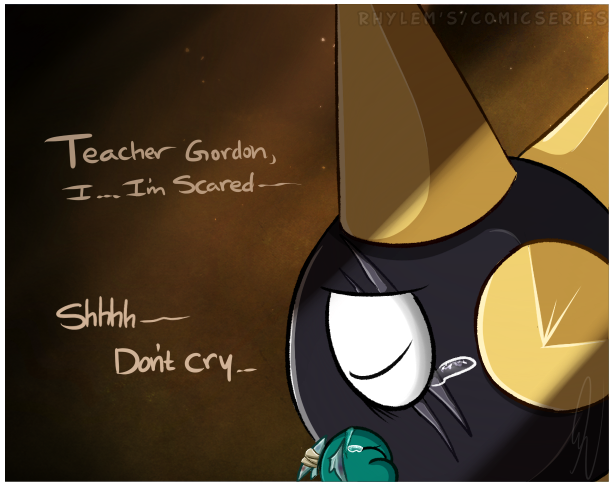 ​“You are so much stronger than you think, Nonsurat. Nothing will happen to you, I promise.”

This time it takes place during the "Operation Nonsurat” arc. (So you see him with his wings again!!) I remember drawing about Bate, Gordon and Nonsruat’s POV while they were traveling. But since that was, like, 5 some years ago- I never bothered to finish them...though I’m pretty sure I posted one of them in an old doodle dump.

Ah- anyways, I though it would be cute to draw something about it.  uu;
Species © Nintendo/ HAL Laboratory
Interpreted characters created from said species © Rhylem