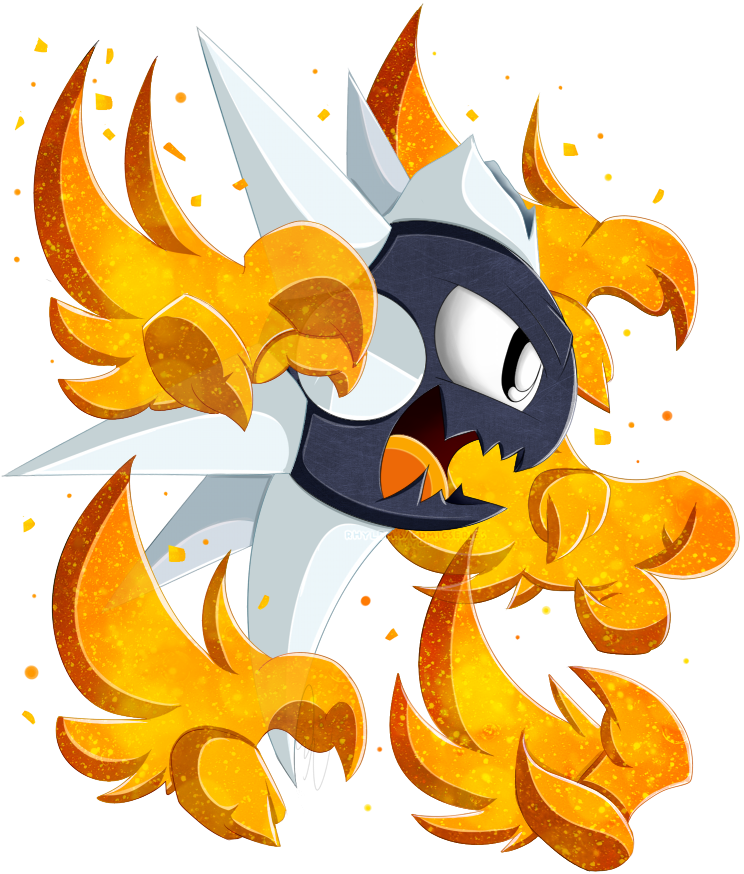 Oooh, I absolutely love how this turned out! Like I said when I posted the latest comic page, I've been waiting so long to show this. It's really rare when he shows his powers, and even rarer when he talks. That scene will probably be one of the few times you'll see him as such. ^o^

The original sketch of this illustration (Which I posted below) was actually a really amazing gift I received from a fan. I asked if I could outline and color it, and they said yes-! >v< I changed a few things, so you can compare the differences. >v< 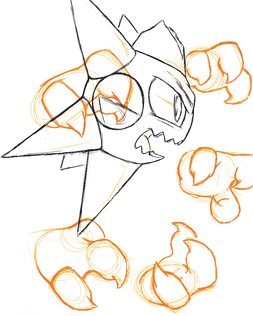