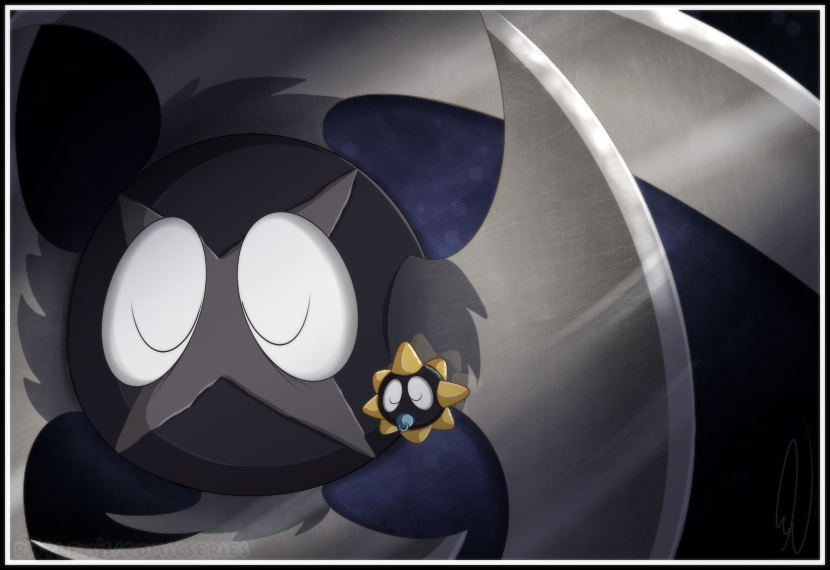 Scenario if Bullet wasn't trapped in Central, and he got to raise Gordon when he was just a baby. u////u
He originally had a pacifier, but I decided to change his age when he met Bullet so it was removed. At least I can finally draw him with it. >v<
Species © Nintendo/ HAL Laboratory
Interpreted characters created from said species © Rhylem