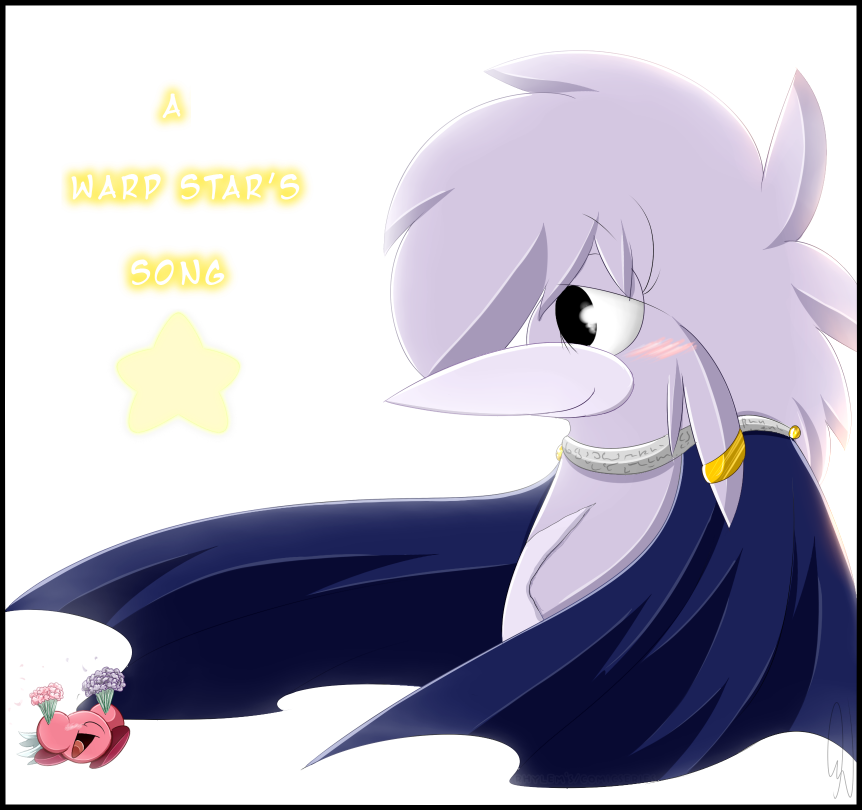 A Warp Star's Song  is a slice of life story focusing around Kirby, Kana, Meta Knight, and Kesuk. It tells the story of how Meta Knight met Kirby, and the trials and tribulations he must go through when faced with the task of raising him. Under the watchful eye of Kana, Kirby’s current caretaker, is the masked knight suited to be the mentor the young Star Warrior needs?

This story will also include the relationship Kana and Kirby share before and after Meta and Kes arrive, along with some insight on Kirby's Warp Star.